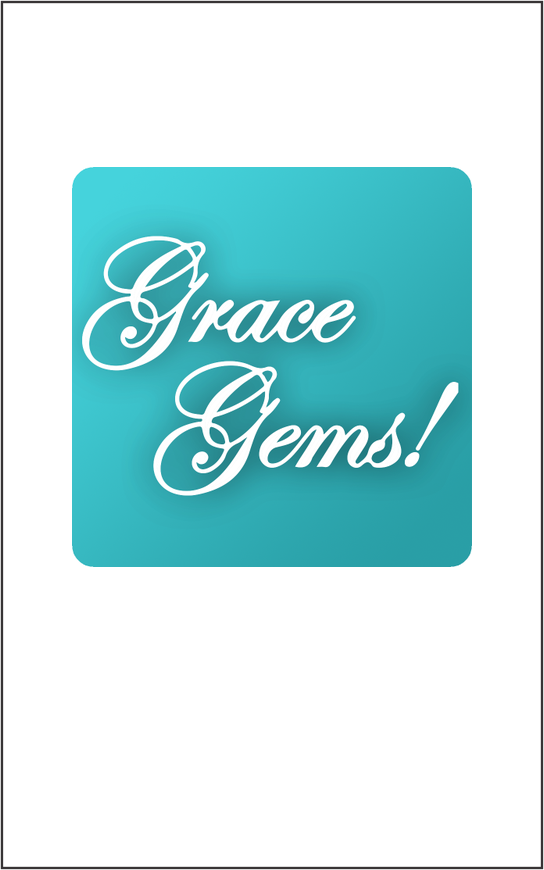 Extremity and eternity are the two most bitter ingredients of the damned’s torments. Who can set forth the eternity of the wicked’s punishment in hell-fire? This eternity is immeasurable. It is incomprehensible. All the rays of the sun may more easily be comprehended in a small room, and all the waters of the sea contained in a small nutshell, than boundless eternity be conceived by our finite and shallow understanding. None have shadowed eternity, and set it forth better than those who have shown how infinitely short all measures and numbers do fall, when they are applied to the space of it’s duration. One expresses himself thus on this subject in another language: suppose ten thousand years past, after that an hundred thousand millions of years past, after that ten hundred thousand million of millions of years past, and yet you are not come to the end of eternity, no nor to the middle of eternity; yes, you are but at the beginning of it. Add unto this the number of all the thoughts of angels and men, of all the motions in every creature, of all the grains of sand which would fill ten thousand worlds; gather all the minutes of time, from the beginning of the creation of the world, all the numbers of arithmetic that can possibly be conceived, and all this is but the beginning of eternity. How long will eternity last? Always. When will eternity end? Never. As long as heaven shall continue to be heaven, and God shall continue to be God, and the saints shall be happy in the enjoyment of God, so long shall the wicked be tormented in the fire of hell. We may apprehend the everlastingness of this fire of hell, but we cannot comprehend it.
The torment of the wicked in hell is a punishment, and therefore has a respect unto sin, the guilt of which does lay the wicked under an obligation hereunto, and lays God under an obligation to inflict this punishment upon them. Sin is the violation of a holy and righteous law; and an offence of an Infinite Majesty, whose justice requireth infinite satisfaction, which it can receive no other way from sinners themselves, than by their undergoing the punishment of hell. Although this punishment is not infinite in regard of the quality, yet it is infinite in regard of it’s duration, and therefore the torments of the wicked shall have no end.

There are too many in our age who endeavour to wear off all sentiments of a deity from their minds, that they might sin freely without any check and control, that hereby they might arm themselves against the thrusts and wounds which the sword and arrows of God’s threatenings would otherwise give unto them, and that by this means they might still the noise of their clamorous and accusing consciences, which otherwise would give them no rest under such heaven-daring provocations, as they daily are guilty of. But such persons, if they will not believe the engravings of God, which are upon the face of the universe, the impress of infinite power, and an invisible Deity on his works, which are visible unto the eye, they shall not remain long under their atheistical apprehensions but he will make them to know and feel that there is a God by the immediate impressions of his wrath upon their souls, and the dreadful flames of hell-fire, which his breath will kindle to burn their bodies everlastingly.