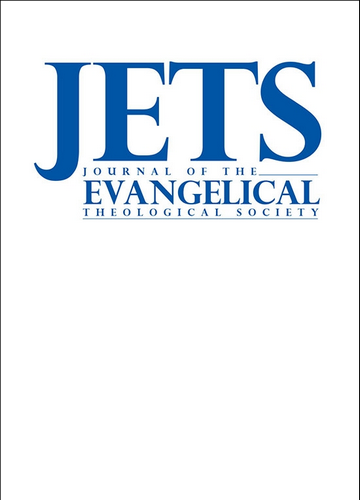 A short article summarizing Edwards' logic concerning hell and its eternity of punishments. For a short article, you could hardly do better, although being a summary it lacks the depth and biblical grounding of Edwards' own sermons.

52
For Edwards, the more horrific and severe the punishment the brighter the sheen on the sword of divine recompense shines. The unimaginable awesomeness of the punishment suits the awesome majesty of an offended king as great as God. Thus the same people who during life made light of God and did not honor his majesty will be instruments in the exaltation of that majesty in the end. By a majestic display of wrath, God gets back the majesty he has been refused. Edwards sees a kind of poetic justice in God's using an awesome punishment in the afterlife to inspire the awe that men refused to show in life.

48
The doctrine of eternal punishment he approached in the same spirit. In doing so he based his arguments on natural reason as well as Scriptural revelation and never asked his listeners to accept the doctrine of hell with unthinking faith.

49
Obviously human misery is not unbearable for God to behold, because the plain fact is that God does allow plenty of it to exist in the world. As Gerstner paraphrases Edwards: "Empirical facts settle one point indisputably: God and creature-pain are not mutually exclusive." If a merciful God cannot bear eternal misery, then the same characteristic would surely argue against lesser degrees of misery as well.

50
Unfortunately we are not as keen when it comes to perceiving the ugliness of most sins. Edwards notes that we are more shocked by the idea of hell than we are by the disregard and contempt men regularly show toward the majesty of God: "Doth it seem to thee incredible, that God should be so utterly regardless of the sinner's welfare, as to sink him into an infinite abyss of misery? Is this shocking to thee? And is it not at all shocking to thee, that thou shouldst be so utterly regardless as thou hast been of the honour and glory of the infinite God?"

52
It is indeed the only way for them to be useful at all to God, since they give no glory to him by choice in life—a point Edwards develops at length in his sermon Wicked Men Useful in Their Destruction Only. As the rational creatures closest to God himself in the hierarchy of creation, our "business is with God." A man who does not give any glory to God by serving him in life is not good for anything but to be passively useful in death. Edwards reasons that there are only two possibilities: to be actively useful, or to be passively useful. Just as a barren tree can be used only for firewood, disobedient men can only be fuel for a fire.

54
Furthermore, if men were not conscious that they were being punished, death would be no punishment at all but only release. In fact, since Job preferred annihilation to his own suffering, Edwards reasons that if a good man can suffer something worse than annihilation in his life, then the punishment of the wicked in the afterlife would have to be something much greater. Otherwise it would be a pathetic demonstration of justice for God to do less to the wicked than he allows his own saints to suffer in life.