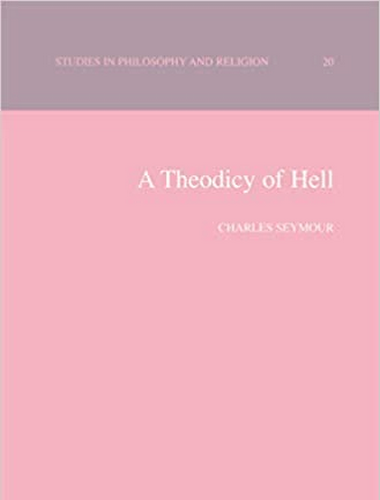 A good resource that is among the best of the "free will" defenses of hell. So not completely biblical, but surveys a wide swath of the historical literature on hell and deals fairly with almost all of it. Among the more useful philosophical resources, if limited because of its conclusions.

p41, interacting with Aquinas
One problem with this argument is that not all unrepentant sinners have the intent of sinning forever. Some may be too immersed in sensual pleasures to think much about the future at all. Among those sinners who do think about the future are some who do not believe in eternal life; these sinners cannot intend to sin forever.

72, interacting with Jonathan Kvanvig
We can imagine people who disobey God in such a way that it is questionable whether they deserve eternal punishment; for instance, someone who reveals military secrets under torture. Kvanvig’s point is strong enough to cast doubt on Edwards’ belief that all sin deserves eternal punishment. Edwards could maintain that some souls sin without any extenuating circumstances such as ignorance or passion to excuse their action. These souls, he might say, deserve hell. But, for theological reasons, Edwards would not want to make that concession.

74
Anselm assumes that it is intolerable for a sin to be forgiven without either proportionate punishment being endured or proportionate satisfaction being made. But I suggest that a number of thought experiments suggest otherwise.

162
As an aside (though an important one), I admit that there are scriptural passages inconvenient for my thesis; for example, the parable of the wise and foolish bridesmaids… In this case the doors of heaven, not of hell, seem to be locked from the inside. The lost are asking to be let in, but the lord forbids them entrance. Presumably the interpretation of the parable needs to be stretched a bit in order to accommodate the freedom view. If this seems dishonest, I can only plead that I am not alone. The philosophers who have dealt with hell have all departed from the literal interpretation of scripture in various ways.