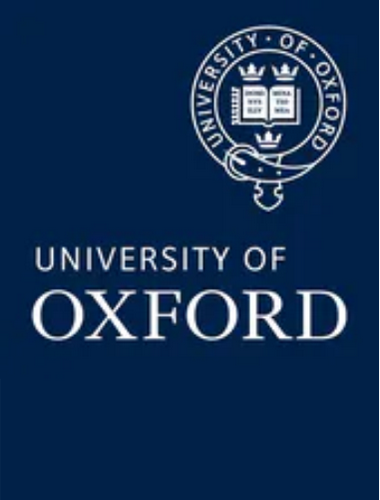 While too enamored with C. S. Lewis and the free-will view of hell, this long and in-depth thesis provides one of the most comprehensive overviews of the modern debate on hell from a philosophical perspective.

p29
What is the purpose of punishment? Augustine provides three possible reasons: "punishment may be a means to purification; punishment may be imposed as a retribution for sins; or punishment may serve to exercise and display the virtues of the good." 53 Augustine favours the last two reasons, and in particular this display of virtue fits neatly into Augustine's aesthetic scheme. John Baillie describes Augustine's bland assurance that the universe is no less admirable and beautiful a place for having a chamber of horrors eternally present within it, so long only as each horror of pain perfectly matches and balances each horror of sin.

p64-65
But why would that punishment be meaningless? Moberly argues that punishment can only be labelled 'retributive' by the person who recognises it as such. Presumably the person in hell is so base and vile that there is no possibility of redemption. If they are so disfigured, they then no longer possess the possibility of moral choice, and so are not able to sin. This means that their punishment must be for sins committed in the past. However, retribution for past sins can only be recognised as such if the person being punished has some sense of guilt. The base and vile person in hell has no moral insight, and therefore is not able to recognise the guilt of their past actions.

p73
Are there then attributes of God which may prove to be morally explanatory for the equal punishment view of hell? However, this does not appear to be so. For example, God is perfectly good and essentially so, but degree of perfection in moral character is not morally explanatory either. If it were, then killing a saint would be worse than killing a non-saint, and it is not (all else being equal) . 14 ° Thus Kvanvig concludes that, Although we should not underestimate the differences between God and us, none of the intrinsic characteristics of divinity as opposed to humanity seems capable of sustaining this response to the moral objection to the equal punishment version of the strong view of hell.

p214-215
Finally/ Lewis deals with the question of whether hell defeats God's omnipotence. In the light of many other discussions that deal with this question, Lewis presents us with a position which is refreshingly honest. In creating beings with free will/ omnipotence from the outset God's omnipotence is defeated (although Lewis maintains that logically God is still omnipotent in the sense that he can do anything which is not self-contradictory) , but this defeat is in fact a miracle. The miracle because God is able and willing to create something that actually resists its creation. It is in this context that one of Lewis' most famous and oft-quoted statements concerning hell appears: I willingly believe that the damned are, in one sense, successful/ rebels to the end; that the doors of hell are locked on the inside.

p242
Finally, for Lewis divine retribution is no longer the prime justification for hell. Human choices and the characters they form determine how people will then be judged. Free will provides the clue as to why there will be a hell/ but Lewis is perceptive enough not to abandon all accounts of God's punishment. It is this careful thinking that may offer a modern defence of hell which also retains elements of the traditional doctrine. That is/ a hell which not only results from human free will and the desire to be without God/ but which is also a result of God's just punishment.